A post shared by Korean Cultural Centre India (@koreanculturalcentreindia) on Dec 31, 2018 at 12:53am PST

Following is the list of some upcoming kdramas that will be releasing in Jan 2019. I will be writing first Impression posts and hopefully continue watching all the following five kdramas.

Edit- Here’s the first impressions and reviews of new kdramas that I decided to watch.

Dropped Romance is a bonus book and Best chicken at episode 1. (Check My January monthly watchlist post for my thoughts on the same.)

When Ha Sun was a child, his parents died during an epidemic. Ha Sun almost died from starvation around that time, but he was saved by a group of clowns. Ha Sun grew up with the clowns and became one of them. During their performance, Ha Sun would play King Lee Hun due to their similar physical appearance. Now, Ha Sun is nervous that someone in the palace will find out he is not the real king. He falls for beautiful Queen Yoo So-Woon (Lee Se-Young)
Asianwiki 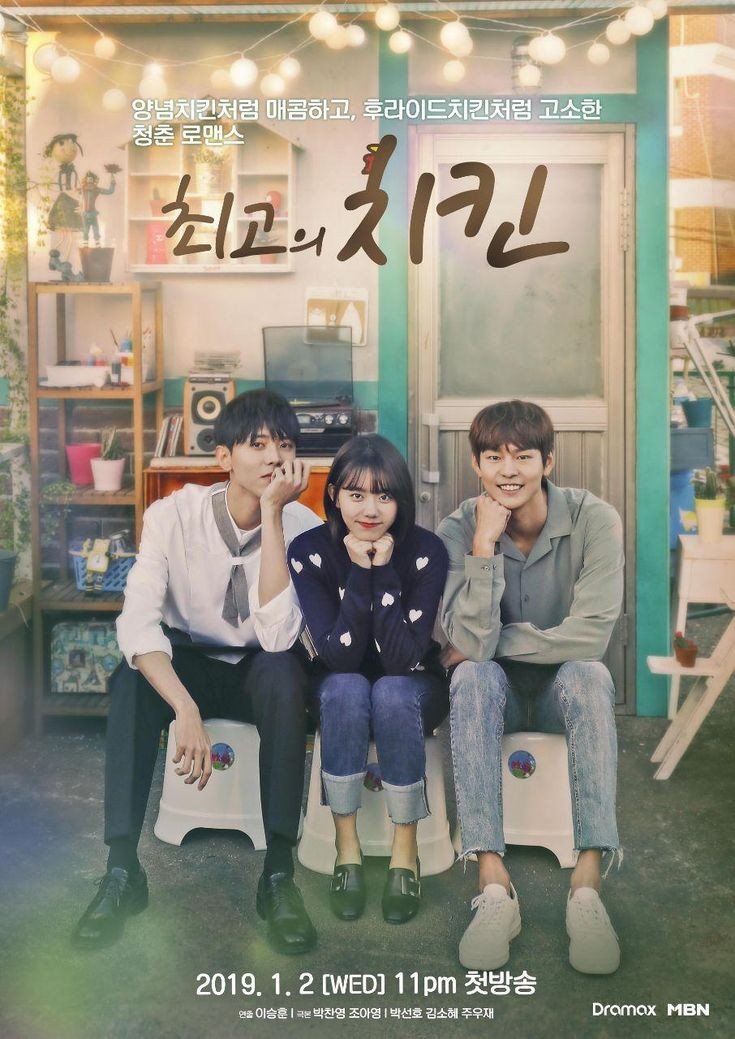 A man (Park Sun-Ho) works for a big company. His dream is to run a chicken restaurant. A woman (Kim So-Hye) wants to become a webtoon writer. She lives at a bathhouse which her late grandfather left behind. She secludes herself from society. These two individuals meet and grow with each other.
asianwiki 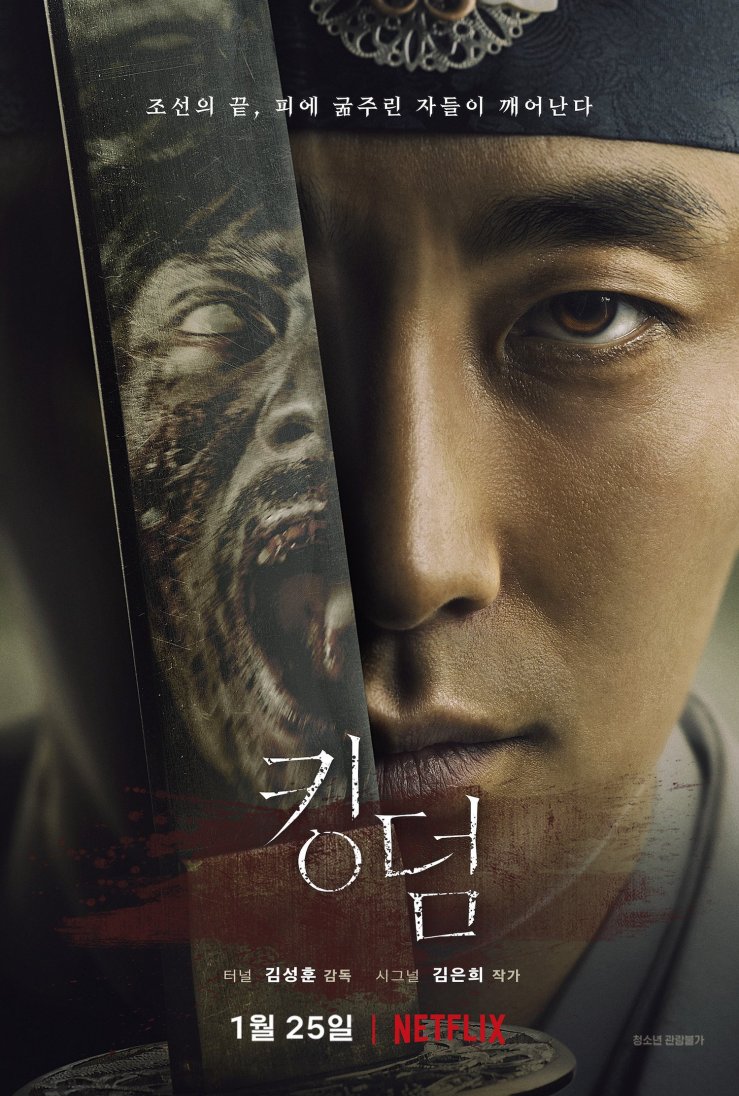 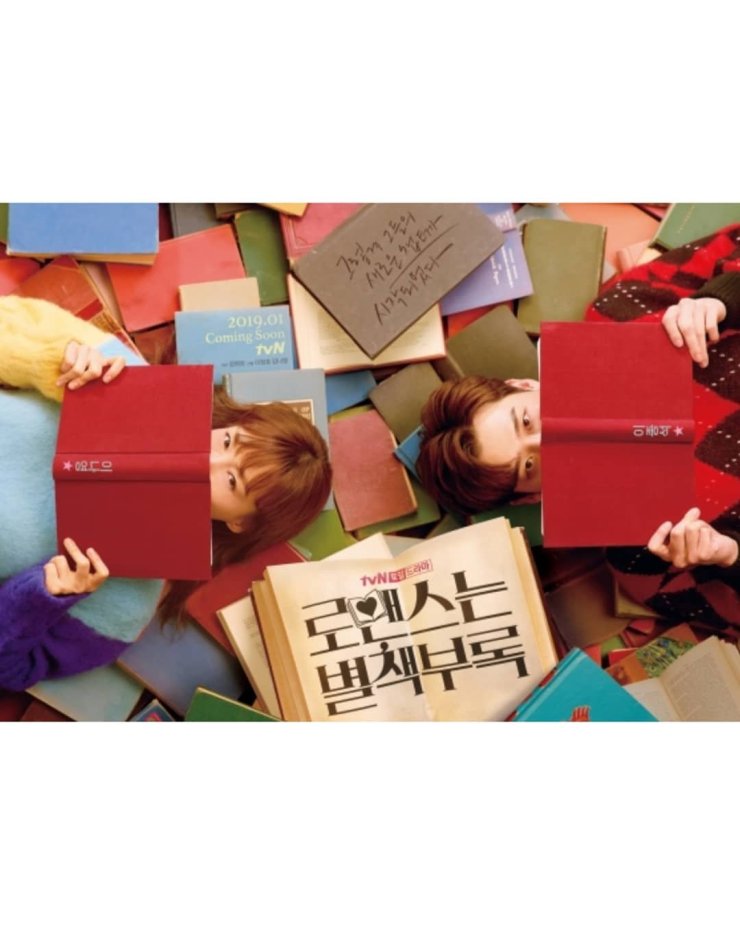 Cha Eun-Ho (Lee Jong-Suk) is a genius writer and the youngest chief editor ever at his publishing company. He is smart and handsome. He is also even tempered at work, but he has a warm heart and a reasonable personality.

Kang Dan-Yi (Lee Na-Young) used to be a popular copywriter, but she is not anymore. She is now broke and unemployed. Even though she tries to find a job, due to her impressive career and excellent educational background, she is unable to find a new job. Finally, Kang Dan-Yi gets a job at a publishing company by lying about her background. Cha Eun-Ho is the chief editor at that publishing company. They begin to develop romantic feelings for each other.
– Asianwiki

These are the other kdramas releasing in this month. I am not interested in them as of now.

I will be adding more drama titles as I discover them. I will also add teasers, trailers and where to watch (official) links as it is available. Keep checking out this post or bookmark as per your wish. For now this is all I know. Let me know in the comments if you are watching any of this dramas or if your drama is not mentioned here.