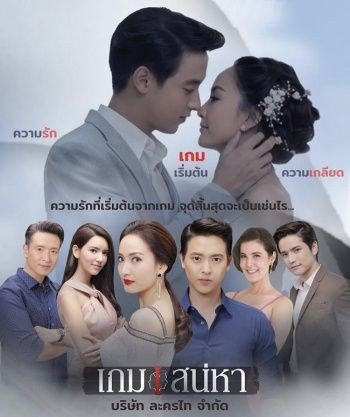 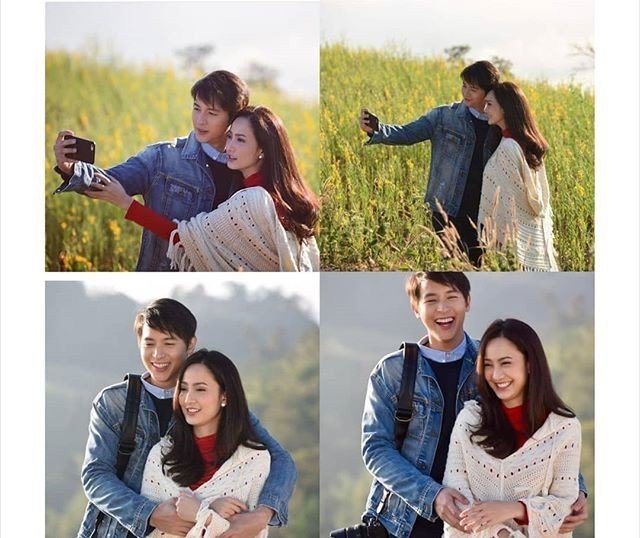 Within two years Muanchanok (Nok) studied abroad, her parents got divorced. Her father remarried to a former beauty queen who had the same age as hers, while her mother also flirted with several younger men. The effects of a broken family made her become jealous, ill-tempered and obsessive into getting her parents back together.
Lakkhanai (Nai), a distant relative of Nok’s mother, who grew up along with her, is a very capable man who was enjoying a top position in her father’s company. He also started living at her house, which made her more furious and she wanted to eliminate him from her family.
When Nok and Nai were forced to get married, she planned and played the game of love to hurt him. But Nai’s feelings for her were sincere all along.
(Source: Ingfakirata)

~~ Adapted from the novel “Buang Sanaeha” by Arita.

I was looking for some romance dramas to binge watch and stumbled upon this. For a chance it was so good to watch drama with nice male lead. My heart broken everytime he was hurt. Also in almost all Thai dramas that I have watched so far the guys are so handsome. This drama is no exception.

This one has hate to love relationship and there is no much of typical slap and kiss thing. This drama also has age gap romance between second leads.

Main lead actress had some amazing hairstyles and outfits every time she was on screen. Not just her but her mother and step mother? Too. I am not very happy with the overall story. As every episode is almost two hours and I binge watched it within 2 days. I didn’t like Thai drama Kluen Cheewit but story wise not as good as my recent favorite Bpoop Phaeh Saniwaat. Overall this one is not a must watch drama but something good enough if you have nothing better to watch or want a change from watching too many kdramas.

Have you watched this drama? Let me know your thoughts in the comments below.